Home
Sports
Phillies
Getaway Day: Does anybody want to win the NL East? 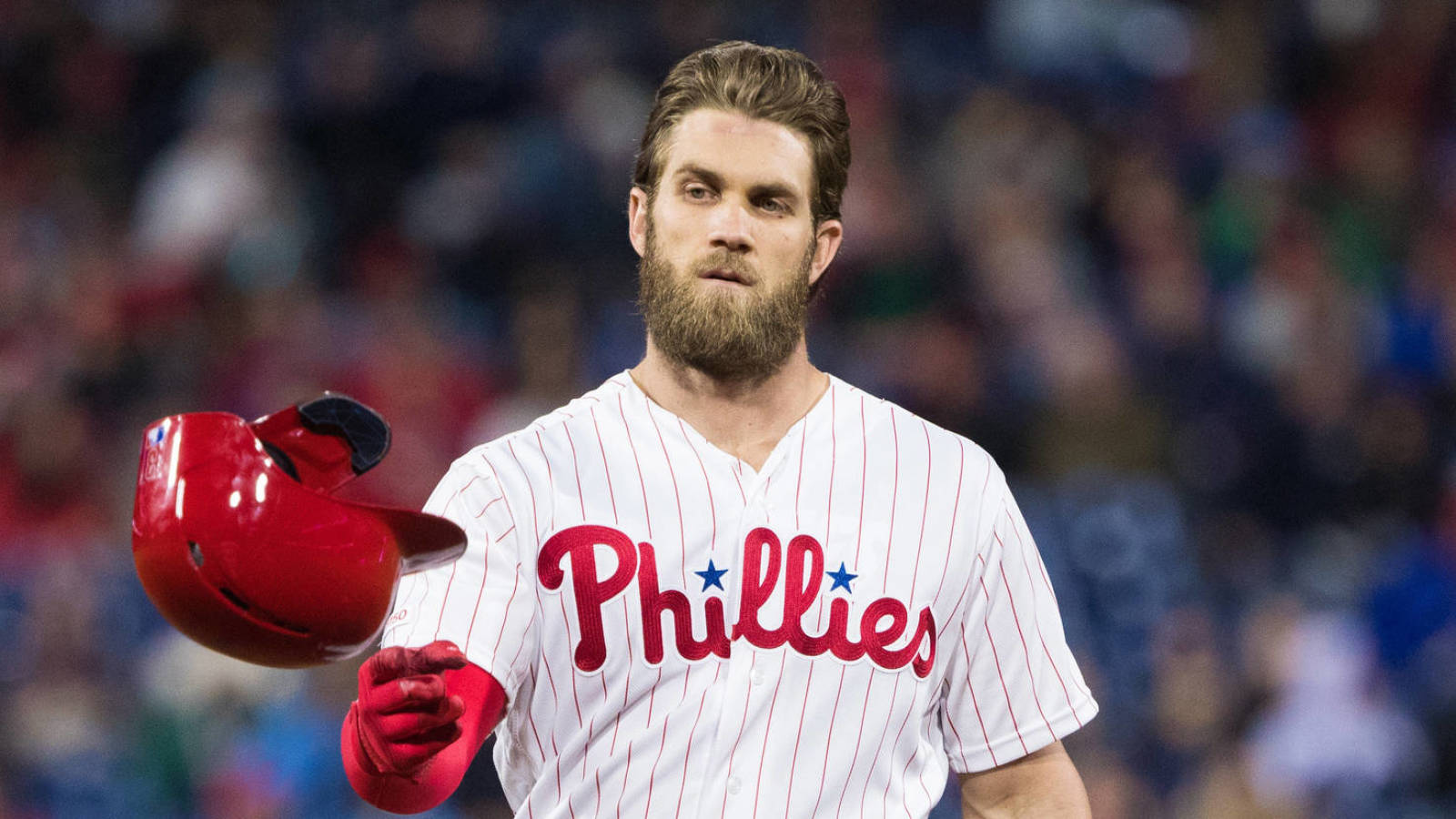 Do any of you want to win the National League East? The others teams in the division don’t seem to want it.

Going into Wednesday night, the Philadelphia Phillies, New York Mets, Atlanta Braves and Washington Nationals were separated by 3.5 games. The Phillies and the Mets were the only teams with winning records and each team has glaring holes that could easily be fixed.

The NL East (except for the Miami Marlins) could improve overnight. However, fan bases are stuck with their rosters due to “financial flexibility.” Front offices have used the latest buzzword to excuse signing players like Bryce Harper, Dallas Keuchel and Gio Gonzalez.

After Gonzalez opted out of his minor league deal with the New York Yankees, the Milwaukee Brewers signed shortly afterwards. The Mets offered a higher salary, but didn’t promise that he’d start. Imagine having someone of Gonzalez’s caliber waiting only to reject him for this guy. Granted, Vargas has posted a 1.93 ERA since being interviewed by this colonial-era figure.

Nevertheless, going into Wednesday night’s game against the Reds, the Mets had the fourth-worst team ERA in baseball. But Mr. Getaway is sure the Mets couldn’t use a guy with a career 3.69 ERA. Nope.

The first-place Phillies could also use a starting pitcher like Gonzalez or a relief pitcher like Craig Kimbrel. While they did make a big splash with the Harper signing, Aaron Nola’s not pitching up to his capabilities. Nola, who finished third in Cy Young voting last season, currently has a 5.68 ERA and a 1.579 WHIP. Relief pitchers Jose Alvarez and Seranthony Dominguez have ERAs of 7.20 and 4.76 respectively. While some of Dominguez’s ERA could be attributed to bad luck (his FIP is 3.11), Philadelphia could also use Kimbrel.

Meanwhile, the Washington Nationals have been disappointing in hitting and in pitching. Before going on the 10-day injured list with plantar fasciitis, first baseman Ryan Zimmerman posted a slash line of .213/.302/.373. Brian Dozier’s been even worse with a slash line .184/.297/.333. The Nats just put their best and most consistent hitter, third baseman Anthony Rendon (.356/.442/.740, 6 home runs and 18 RBI), on the 10-day injured list with a left-elbow contusion. Zimmerman, Dozier, Wilmer Difo and Yan Gomes all have slugging percentages under .400.

As for the pitching, starters Max Scherzer, Anibal Sanchez and Jeremy Hellickson have ERAs of 4.12, 5.91 and 5.82 respectively. Relief pitchers Wander Suero, Tony Sipp and Matt Grace have ERAs of 6.92, 7.36 and 4.97. While each of those three pitchers FIPs are under 4, the Nats could use some reinforcements as well.

The NL East is there for the taking. There reinforcements are there for the acquiring. Most pundits thought the division would be a toss up, but they didn’t expect it to be mediocre. What are these teams waiting for?