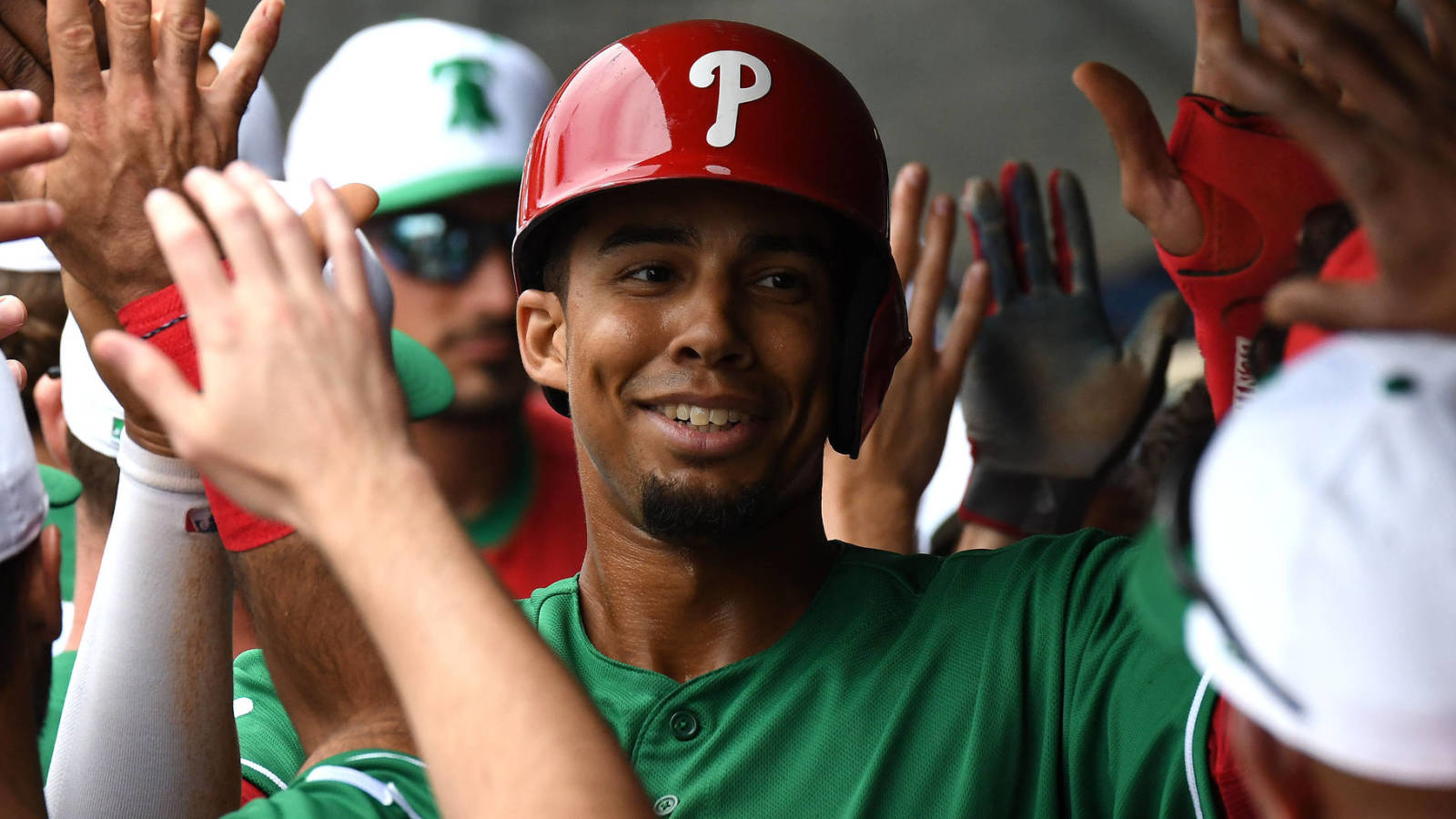 Per Jon Heyman of MLB Network, the Giants have claimed outfield Aaron Altherr. Altherr, 28, was designated for assignment by Philadelphia last Saturday.

It’s the latest in a months-long flurry of outfield moves for San Francisco, which remains on a desperate quest to find anything approaching quality production from all three spots. Michael Reed, Connor Joe, Gerardo Parra and (in a part-time role) Yangervis Solarte have all come and gone just six weeks into the season, while April acquisition Kevin Pillar has been a near automatic out over his first 125 plate appearances with the club.

The 28-year-old Mac Williamson — an inexplicable fan favorite in parts of five seasons with the club — has reportedly been promised regular action in left field, though neither he nor center fielder-turned-right fielder Steven Duggar have done much to warrant anything of the sort. Perhaps Altherr fits as a platoon option with Duggar and occasional fill-in for Pillar and Williamson, though any whiff of a hot streak may place him firmly in the lineup for good.

Altherr has been dreadful since the beginning of the 2018 season, with a 30-plate-appearance, .034/.067/.069 ’19 mark on the back of a 75 wRC+ mark from the season prior. Still, his offensive track record far outstrips those of any of his new outfield mates, and perhaps regular playing the time will be just the elixir his nauseous bat needs.