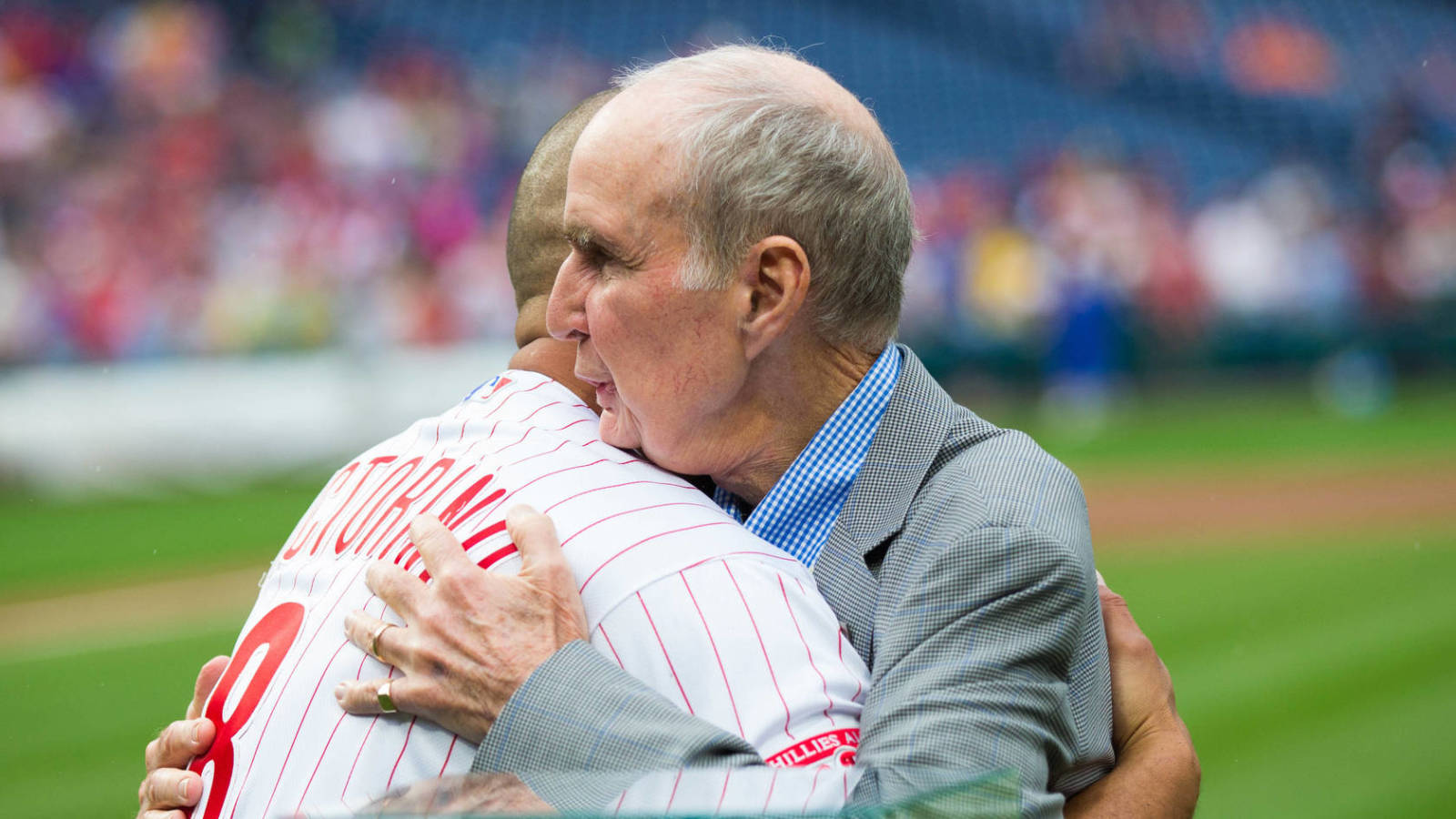 Phillies chairman David Montgomery died this morning at 72 years of age after a five-year battle with cancer. MLBTR extends its best wishes to his loved ones.

Montgomery was a self-made Philadelphia native who earned his way into the University of Pennsylvania and then worked up the ladder in the Phillies organization. He ultimately bought the club along with Bill Giles in 1981, becoming president in 1997.

Montgomery was forced to the sideline upon the initial diagnosis of cancer of the jaw in August of 2014. But he was able to take on some of his prior duties as president and CEO of the ballclub by early 2015.

In recent years, Montgomery has helped to oversee a leadership transition. John Middleton stepped into a much more visible role as the leader of the ownership group (of which Montgomery was also a part). Andy MacPhail was hired as president in the summer of 2015, taking over fully from Pat Gillick that fall and installing Matt Klentak as GM.

Over his many years in baseball, Montgomery developed a stellar reputation. Tyler Kepner of the New York Times documented his story in 2008. As Jayson Stark of The Athletic puts it, “baseball has never had a classier, more dignified, more respected, more upbeat ambassador.”