Broc Brown, a 19-year-old from Michigan, US, was the world’s tallest teenager at 7ft 8ins and he’s still growing at a rate of around six inches every year. 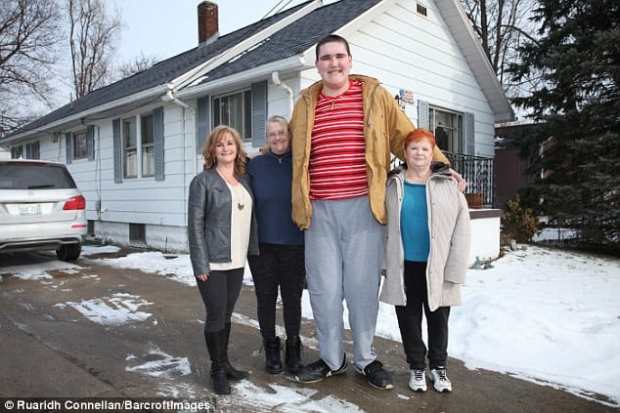 If he maintains that rate of growth, he could surpass the current world’s tallest man, Sultan Kosen, who is 8ft 2ins.

Broc was diagnosed with Sotos Syndrome (or cerebral gigantism), a genetic disorder affecting one in 15,000 people, when he was just five years old. 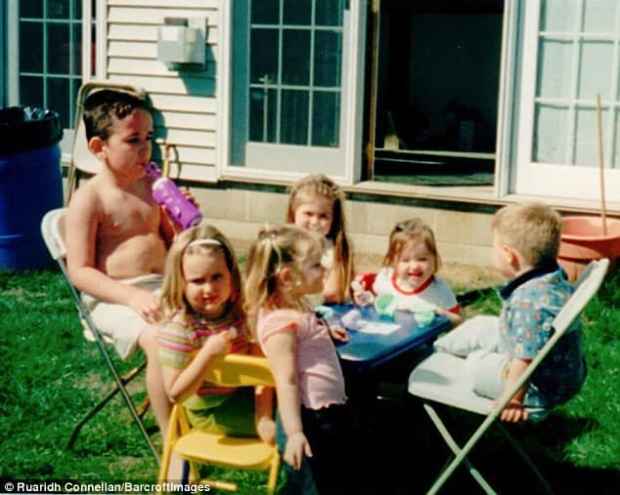 Broc also suffers from learning difficulties, strain on his heart, curvature of the spine, narrowing of the spinal cord, and was born with only one kidney.

But, despite doctors warning Darci her son might not see his 18th birthday, Broc is now 19 and, at a recent visit to a specialist doctor over 1,000 miles away, was told that he would enjoy a normal lifespan. 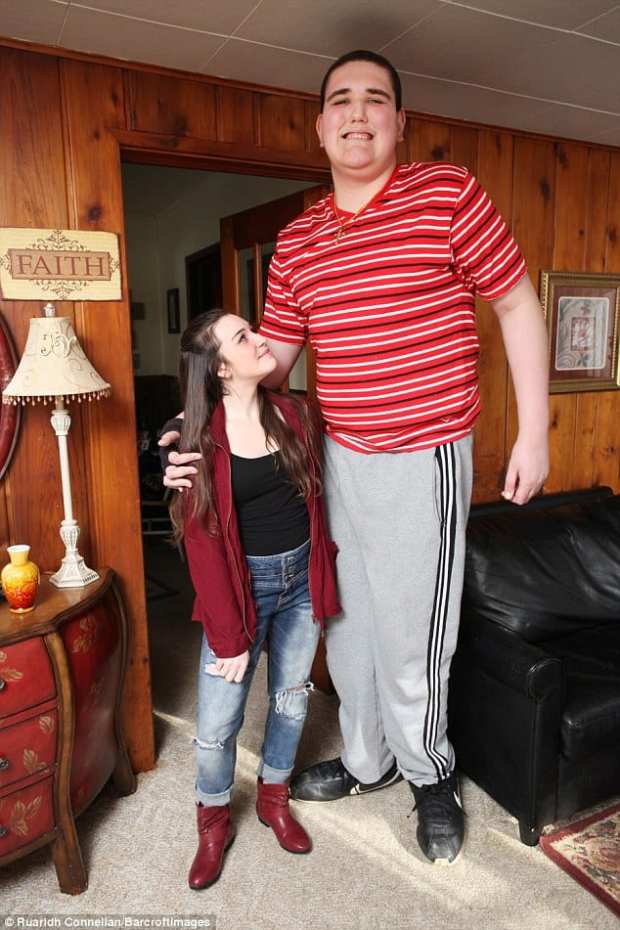 “It’s the best thing I could have heard,” said Broc, “I’m so happy that I will live for a long time.”

He suffers from chronic pain, describing the discomfort in his back as “like a big tennis racked has gone through [me]”, but simply says “I do stuff to stop it hurting”.

Although with his health problems, Broc accepts his long life won’t be easy: a pair of shoes for his size 28 feet cost $18 a pair, while his specially-made chair costs $1,000. 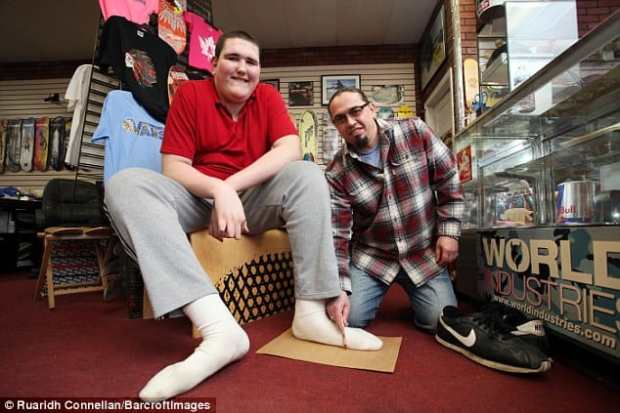 But the local community has always supported “big softie” Broc, according to his mom: “We have had a couple of benefits for Broc where the community got together and helped out.”

“He made around $10,000 and we used it to buy socks, shoes, and clothes. It didn’t last long, we had a lot of outfits but within a year he was out of them and it was time to do it all again.” 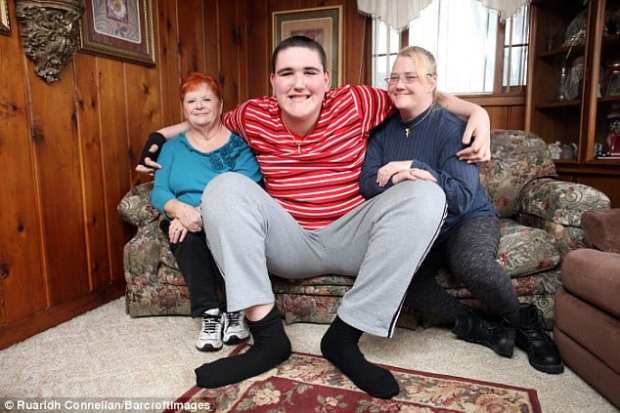 Despite the issues and complications facing Broc, he’s just looking forward to the future.

“I hopefully want to work for a sporting goods store, so something like that, a cashier or something. I just want to have my own job.” 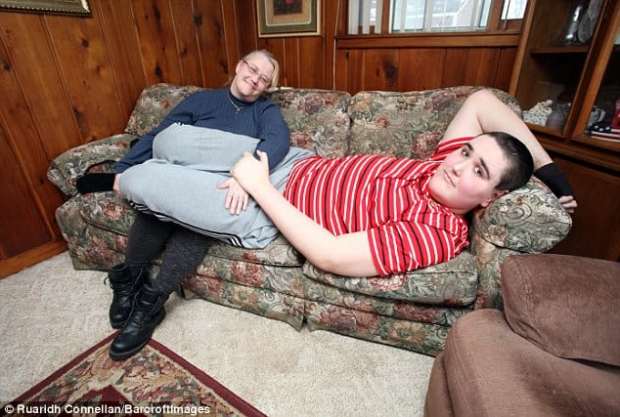 “I don’t ever want to push him into doing something he doesn’t want to do,” adds Darci, “I just hope he has a good life and is happy with everything he ever does.”