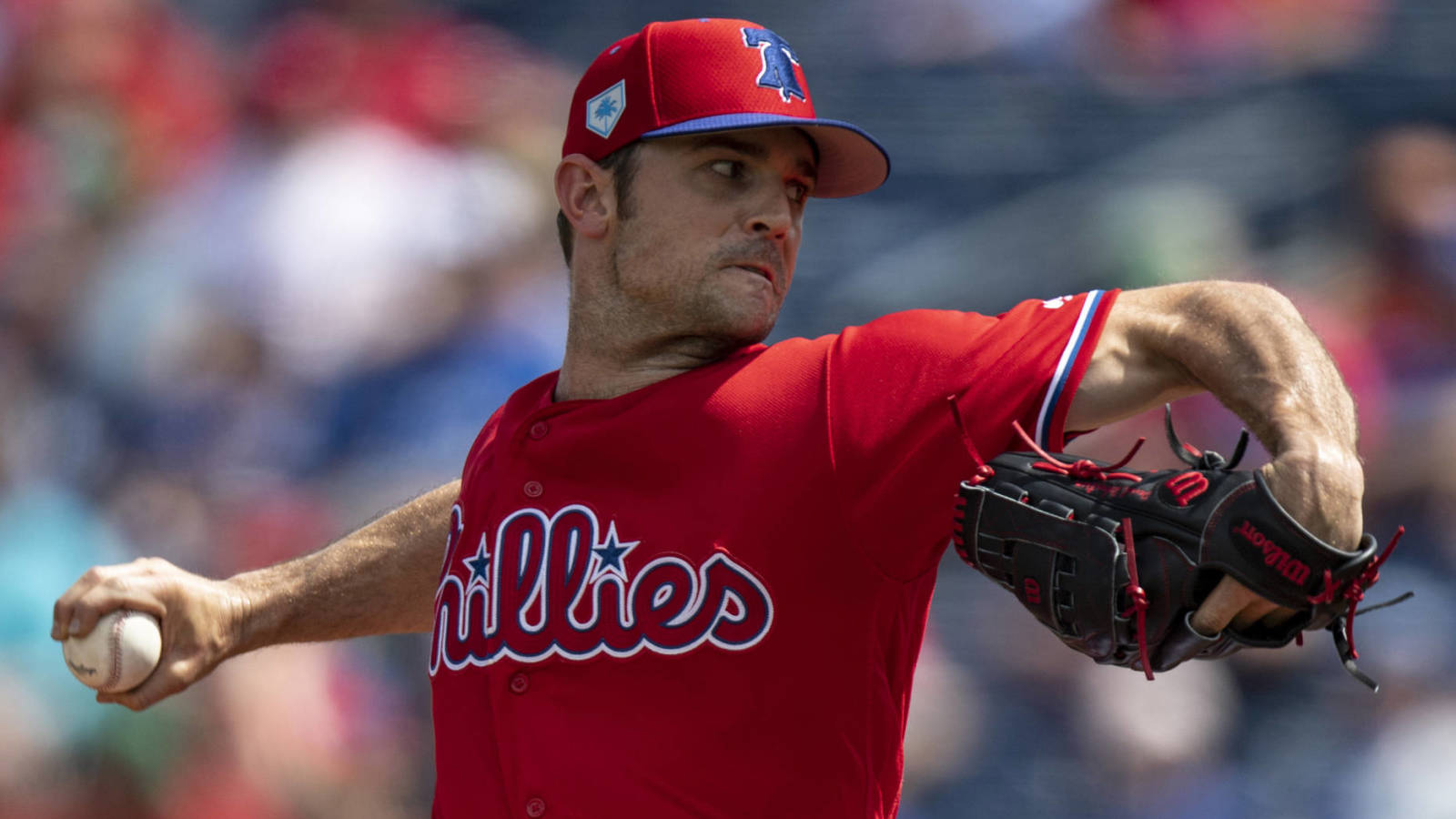 Injured Phillies reliever David Robertson is finally progressing toward a return, per Matt Breen of the Philadelphia Inquirer. Robertson, out since mid-April with a right flexor strain, threw a successful bullpen session Sunday. Although Robertson’s velocity isn’t where it needs to be yet, he expects to return to the majors by the end of July.

Robertson will end up missing at least three months, which is a shocking turn of events considering the durability he has shown in the majors. The former Yankee and White Sox entered 2019 off nine straight seasons of 60-plus innings. He has also been eminently effective when on the mound. The 34-year-old came into the season with a 2.88 ERA/2.81 FIP and 11.97 K/9 against 3.56 BB/9 across 657 major league innings, during which he handled closer and setup roles with aplomb.

Robertson’s track record as one of baseball’s best relievers in recent memory earned him a two-year, $23M contract with the Phillies over the winter. Thanks largely to his injury, the signing has been a disaster for the club thus far. Plus, before Robertson went down, he allowed four earned runs on eight hits and six walks (with six strikeouts) in 6 2/3 frames.

The Phillies, who are in a dogfight for a playoff spot, will need vintage Robertson to reappear once he’s healthy enough to return. That’s especially true given the general struggles of their bullpen, which is one of five in the game with an fWAR in the minuses this season. Even with Robertson working back, the unit figures to be an area of focus for the Phillies’ front office approaching the July 31 trade deadline.