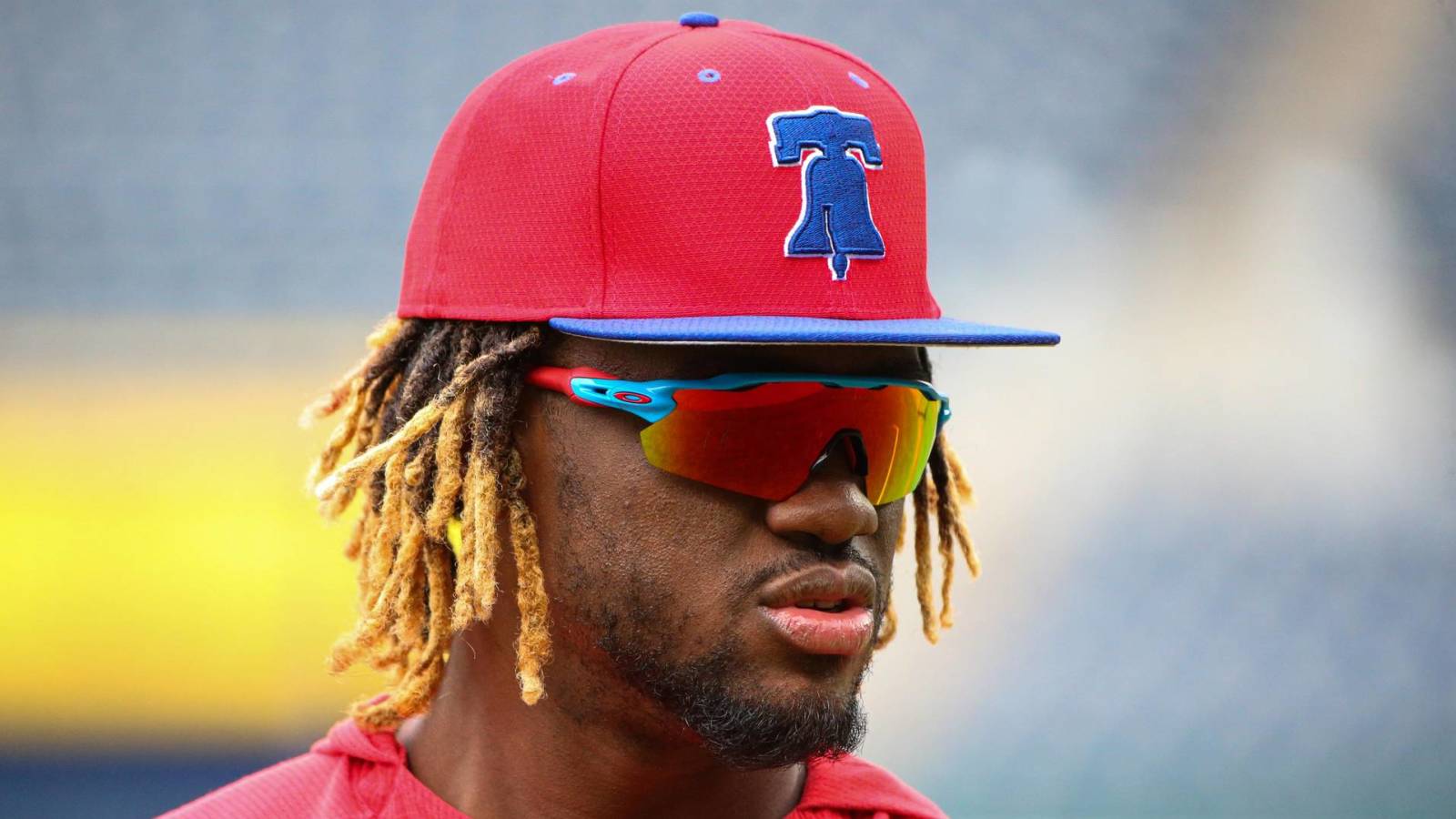 Odubel Herrera is no longer facing charges stemming from an incident in which he allegedly assaulted his girlfriend, but that does not mean the Philadelphia Phillies outfielder will avoid further disciplinary action from Major League Baseball.

Herrera’s girlfriend, 20-year-old Melany Martinez-Angulo, declined to press charges in court on Wednesday, resulting in the domestic assault complaint against Herrera being dropped. Amy S. Rosenberg of The Philadelphia Inquirer reports that Municipal Court Judge Billie J. Moore dismissed the case but said the decision is contingent upon Herrera completing counseling. Prosecutors said they explored whether to pursue the case independent of Martinez’s testimony, but they felt there was insufficient evidence.

While Herrera has avoided major legal trouble, MLB reserves the right to conduct its own investigation and discipline the 27-year-old.