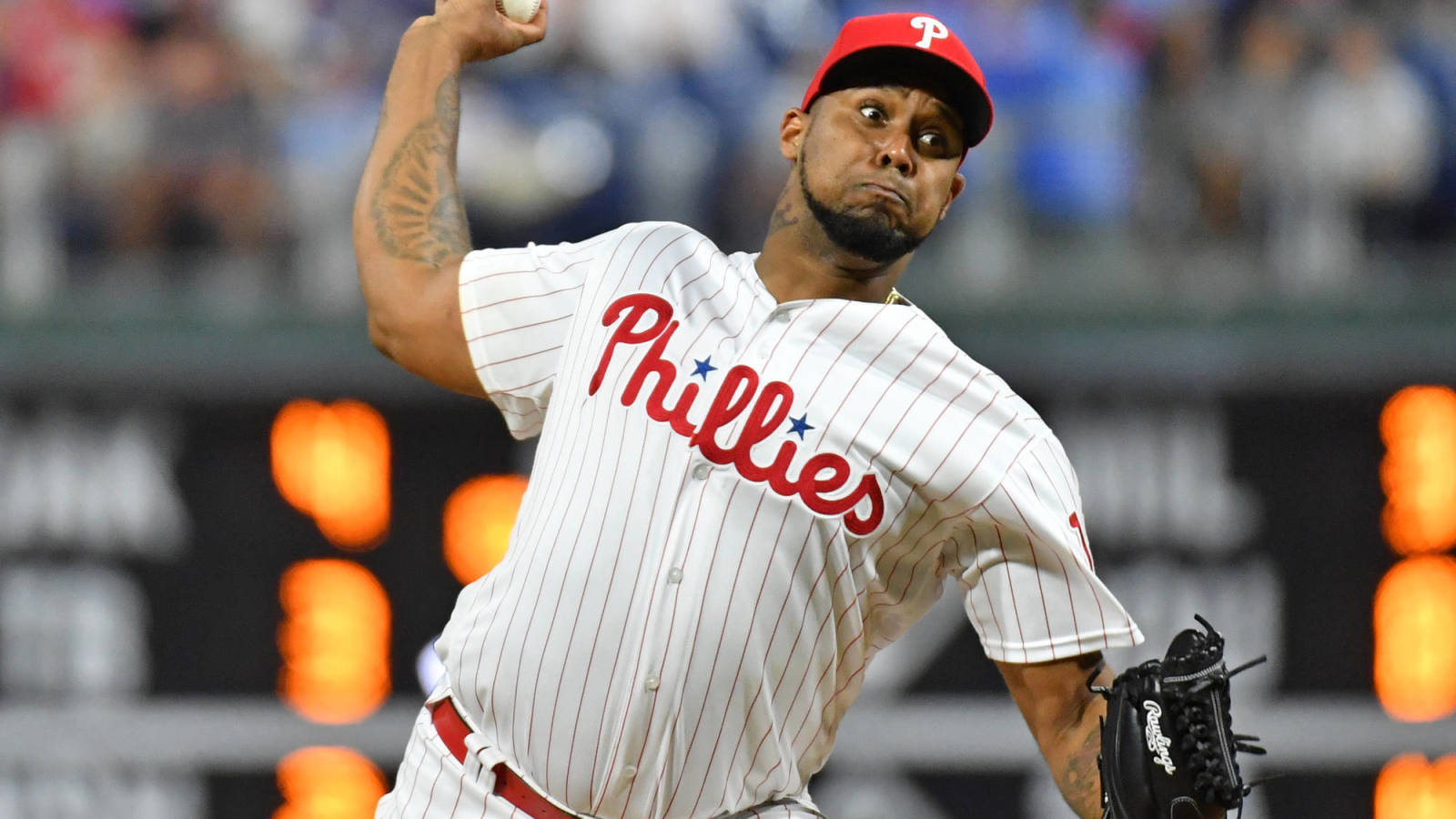 The Phillies announced that right-hander Juan Nicasio has been placed on the 10-day injured list due to a left groin strain. Southpaw Austin Davis has been called up from Triple-A to take Nicasio’s spot on the 25-man roster.

Acquired as part of the blockbuster trade with the Mariners that also brought Jean Segura and James Pazos to Philadelphia, Nicasio came to his new team looking to rebound from a 6.00 ERA (albeit with some very impressive peripheral numbers) over 42 innings in 2018. The results haven’t been quite been there this season either, as Nicasio has a 5.24 ERA, 8.1 K/9, and 2.07 K/BB rate over 34 1/3 frames.

Some of this damage has only recently been inflicted and could potentially have been related to his injury — Nicasio has allowed six earned runs over his last two outings, totaling only two-thirds of an inning. Nicasio’s advanced metrics are again outperforming his real-world ERA, though his walks are up and his strikeout rate is down from his 2018 numbers.

The Phillies have been hit hard with reliever injuries this season, with Nicasio joining Seranthony Dominguez, David Robertson, Jerad Eickhoff and Pat Neshek on the injured list. It isn’t known how much time Nicasio will miss, though the Phillies were already likely to target bullpen upgrades at the deadline anyway given the middling numbers posted by their undermanned relief corps this season.